my mission to change education (from the inside) 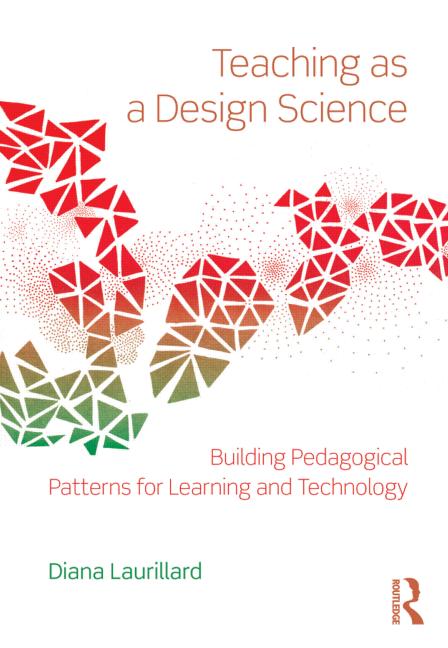 Powered by WordPress and Alpha Trinity

Future leadership is all about creating and designing for the new world. This requires a new generation of entrepreneurs. With a mindset of ‘getting there’. We can’t change the world, but at least we will create a movement. Manon is one of the these new entrepreneurs in the field of (digital) making and co-creation. She’d love to work in Fablabs and experiment in creative sessions.

Manon Mostert – van der Sar (1989) started in 2011 as entrepreneur in facilitating creative sessions and designing several digital media output. Next to her work as entrepreneur she started sharing her knowledge in education at the Rotterdam University of applied sciences. In 2012 she started, together with some other enthousiasts, Fablab Rotterdam (today known as Stadslab (Citylab) Rotterdam). After founding this lab she started doing research in/for education at the knowledge center Creating 010. She conducted, for example, research into the influence of Fablabs on design education. 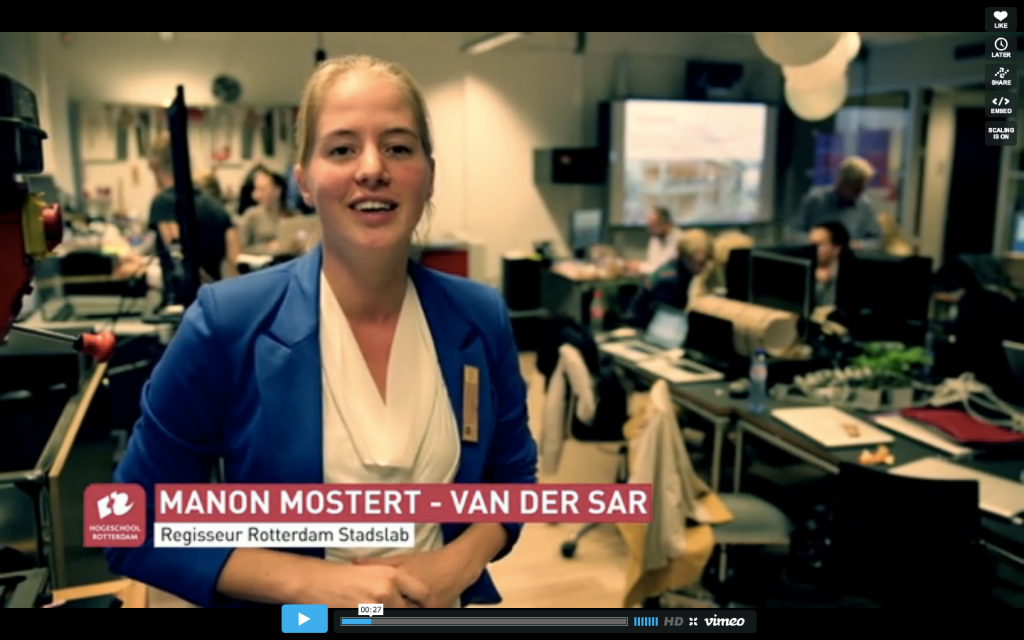 Since 2017 Manon started the Master Design at the Willem de Kooning Academy, where her research focuses on how making mistakes (mishaps) and successes can help teachers be(come) more designer (than instructor). Because she believes that teachers drive the innovation of education to move it towards a future proof form. You will often find Manon in the Fablab where she is developing several workshops and courses. Next to that she designs a lot of hands-on teaching methods for different programs.

In addition her work as entrepreneur and researcher (and therefore also active as teacher) she is using her topsport experience (she played several years in the national volleybal division in the Netherlands) to train and inspire other (young) volleybal players and organises several camps together with the Nevobo (national volleyball federation). She is the mother of a beautiful daughter and son (what motivates her to change education) and is currently rebuilding here home (from the ground) in her spare time. 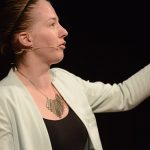 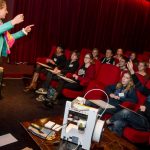 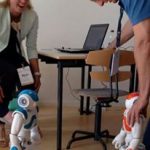 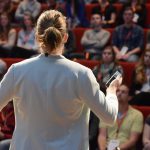 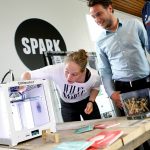 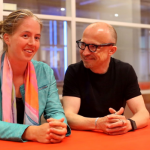 Introduced by others: Interview with Manon van der Sar about 3DPrint and education

Manon is on a mission to create movement in education. More specifically to change education by appealing to the designer in the teacher. You read more about this mission on this blog: called mission education. Manon is heading for the self-defined title: creative catalyst (in Maker Education).